You are here:
Embedded LinuxLinuxmeta-qutipiQutiPi 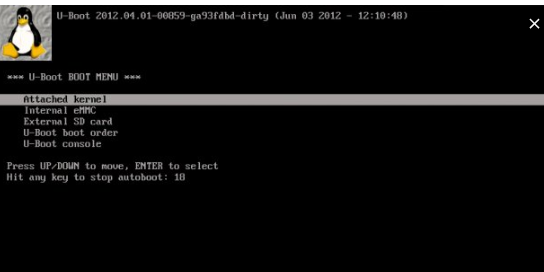 Recently I was integrating Mender into QutiPi’s Linux distribution. I came across a problem that when booting U-Boot was displaying a range of terminal message as it was checking for OTA updates. This was not acceptable due to the primary purpose of the QutiPi project.

After a bit of googling I found that by setting the environment variable below you could silence not only uboot but the kernal as well.

However for the Raspberry Pi implementation in U-Boot this does not work. As it turns out the the above only works when certain settings are defined when compiling U-Boot. For some SoCs these are defined and for others they are not.

To fix this problem for all versions of the Raspberry Pi you need to add:

To the following files:

However, even after this, the problem persisted. To finally fix the problem add the following to board/raspberrypi/rpi/rpi.c

My git patch for the above.

Embedded Power Up and Down Control
4th December 2018